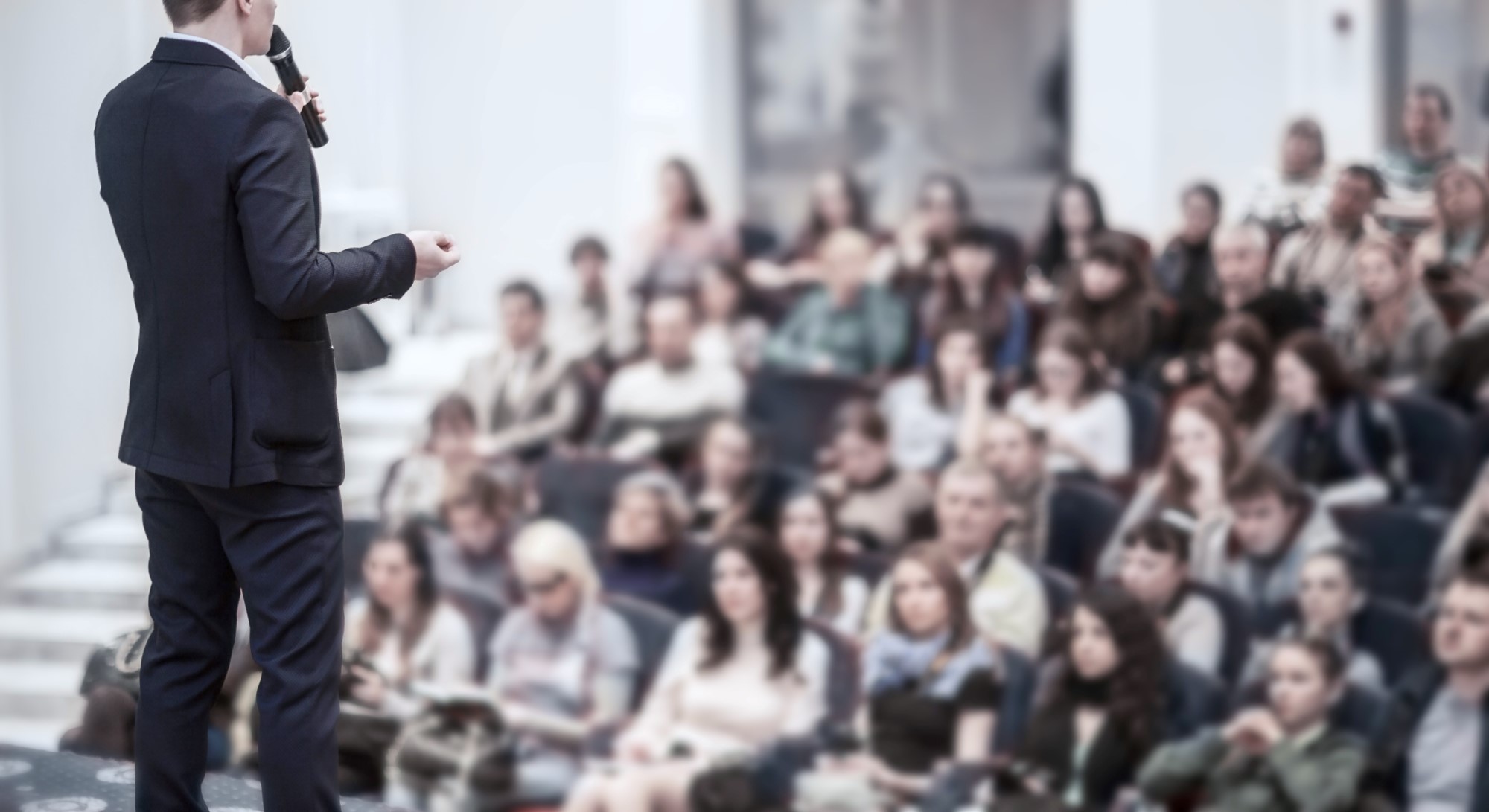 Out of the office and onto the pitch. 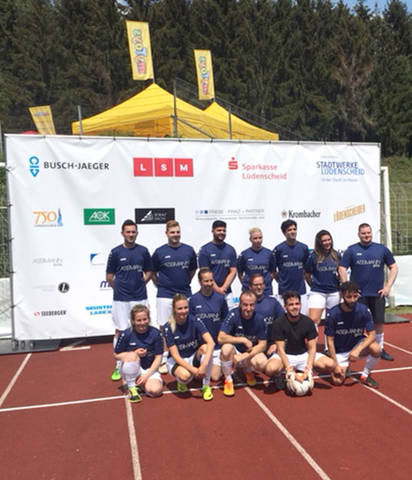 During the last weekend in May, the football company cup took place in the Nattenberg stadium. The last tournament took place in 2006, but it witnessed a revival on the occasion of the 750 anniversary of the city of Lüdenscheid.

On small pitches company and hobby teams consisting of five field players and one goal keeper play against each other. 25 teams from Lüdenscheid and the surrounding areas played the preliminary round and the final knockout phase.

Unfortunately, the ASSMANN Electronic GmbH selection was eliminated in the round of sixteen, however all team members had fun playing in brilliant sunshine.

ASSMANN Group
The ASSMANN Group is a globally operating manufacturer of high-quality products for data network technology and network infrastructure. Today, both the German ASSMANN Electronic GmbH and the 11 international subsidiaries operate under the roof of ASSMANN Holding GmbH.
Contact